Siem Reap is the most beautiful city in Cambodia has so many attraction places and especially the historical site of ancient time, you might visit the main temples in the world heritage, Angkor area. We normally will take you from your hotel at 7:30 am because of the hot weather in my country and by the way, we can avoid the crowd, we can flexible with our time to explore temples in your tour program. At the first, we will take you to buy a temple ticket at a checkpoint on way to temples. we will go to visit the fascinating temple of Angkor Wat, which is the largest religious monument in the world. It is the most popular temple where you have to visit at least once in a life time. Then we will continue to visit the south gate of Angkor Thom complex and continue to visit the famous temple of Bayon with a huge smiling face in Angkor city. Then we walk through the forest to visit other temples as Baphoun temple, Royal
Palace and Elephant terrace. Ta Nei is a hidden temple in the forest and is one of the peaceful temples.

Break for lunch in a local restaurant in the archaeological park

Afternoon, we are going visit Ta Prohm (the Tomb Raider movie made or jungle temple) is one of the most popular temples in the whole region. This temple was built in the second half of 12th to honour the king’s mother. Banteay Kdei is known locally as “Citadel of Monks” and dramatic crumbling towers and it is an impressive monument in the region of Angkor archaeological park. Later, return to your hotel

Preah Vihear is an ancient Hindu temple built during the period of the Khmer empire, that is situated atop a 525-metre(1,722ft) cliff in the Dangrek Mountains, in Preah Vihear province Cambodia. In 1962, following a lengthy dispute between Thailand and Cambodia over ownership, the International Court of Justice in The Hague ruled that the temple is in Cambodia. On July 7, 2008, Preah Vihear was listed as a UNESCO World Heritage Site. Later, return to your hotel 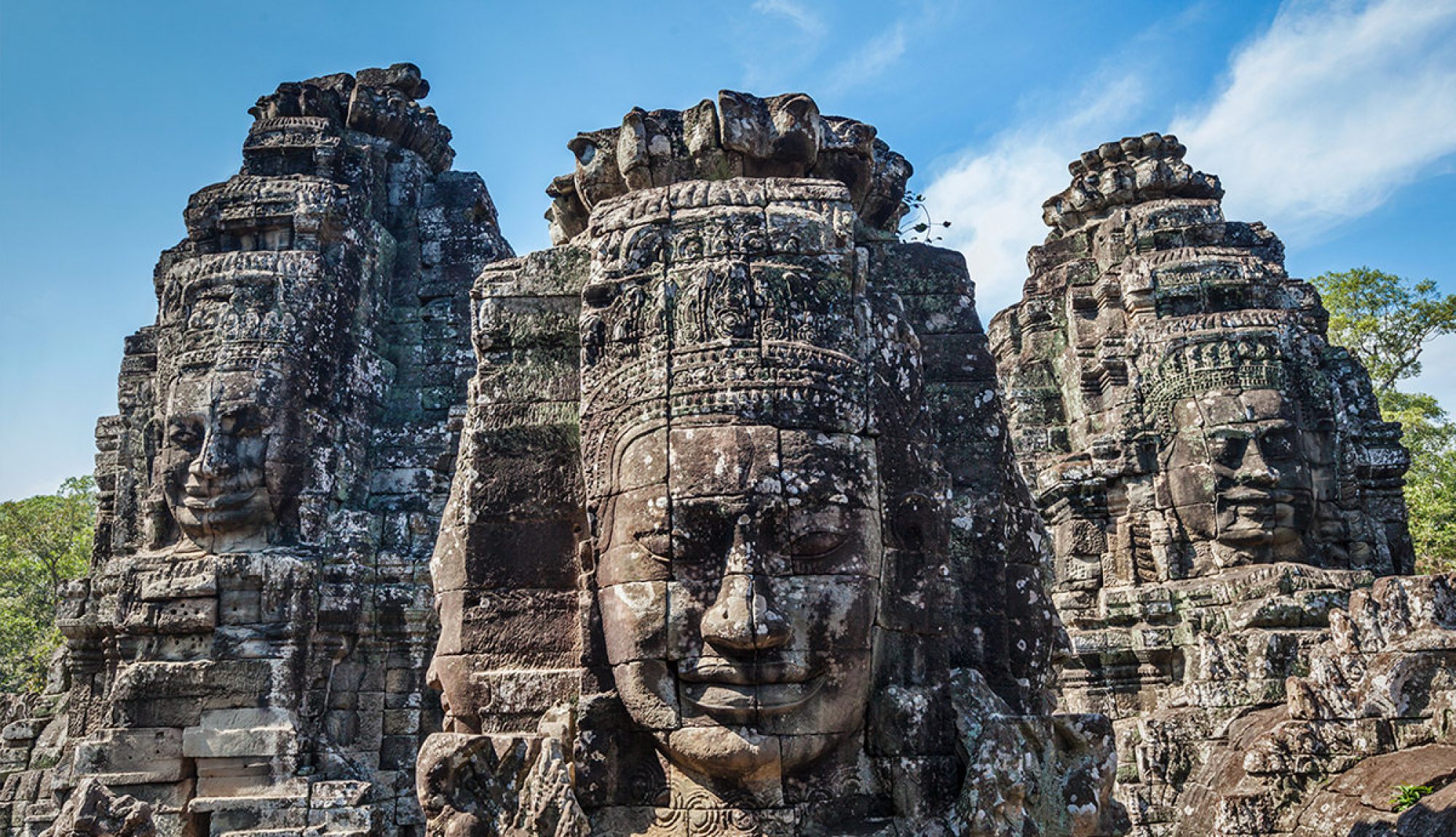 Lekh was not only knowledgeable in Khmer history, he also took me to various spots to get great photos from Angkor Wat and the various surrounding temples. Great... read more and humorous tour guide for anyone looking for a piece of Cambodian history as well as great...More 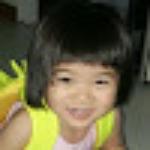 Lekh was a brilliant guide for our family. He made the whole experience excellent. Just got the balance right with sharing information but keeping us moving, especially as we were... read more travelling with our 3 children. We did a bike tour with him around some of...More 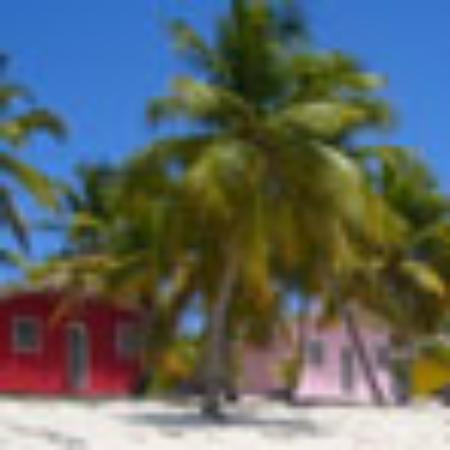 What a fantastic time we had with Lekh Puy at Angkor Wat and surrounding temples. He is such a knowledgable tour guide, and also has a good sense of humour... read more and is very patient. He also knew exactly when and where to take us around...More