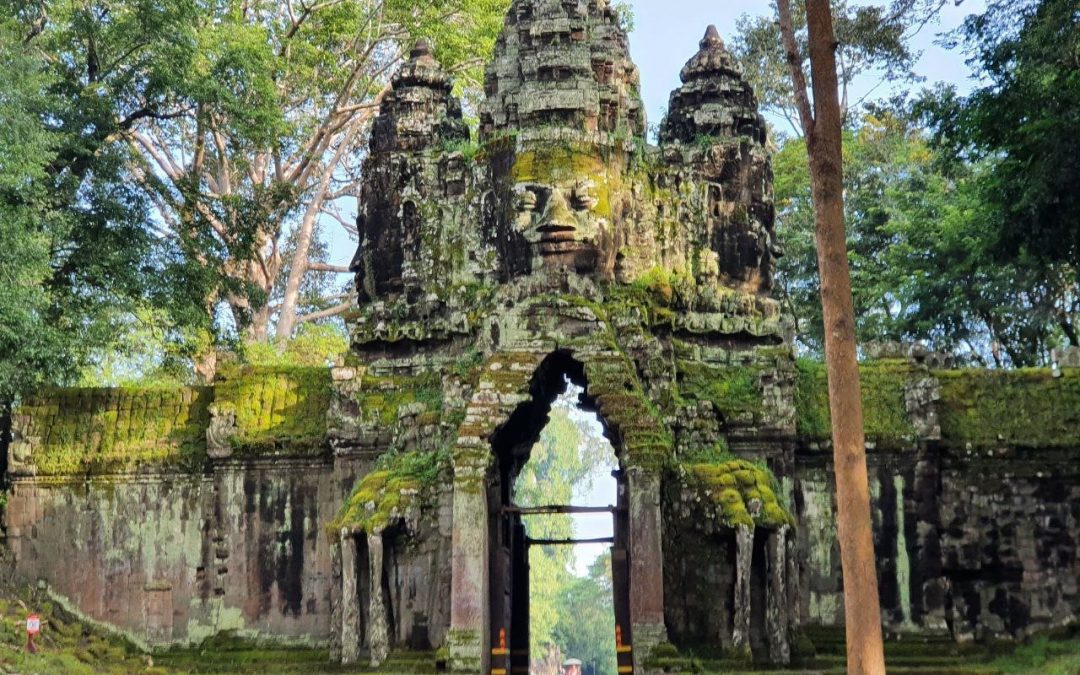 Angkor Thom North Gate is one of the most beautiful of 5 gates in Angkor Thom city which was built by King Jayavarman 7 in the 12th century. It is the site features a grand causeway crossing the moat featuring a serpent balustrade with 54 demons (Asura) on one side and 54 gods (Devas) on the other, both pulling on a giant serpent leading to the grand entrance gate. It is an amazing faces of Buddha which you can capture it on the way to Preah Khan temple. 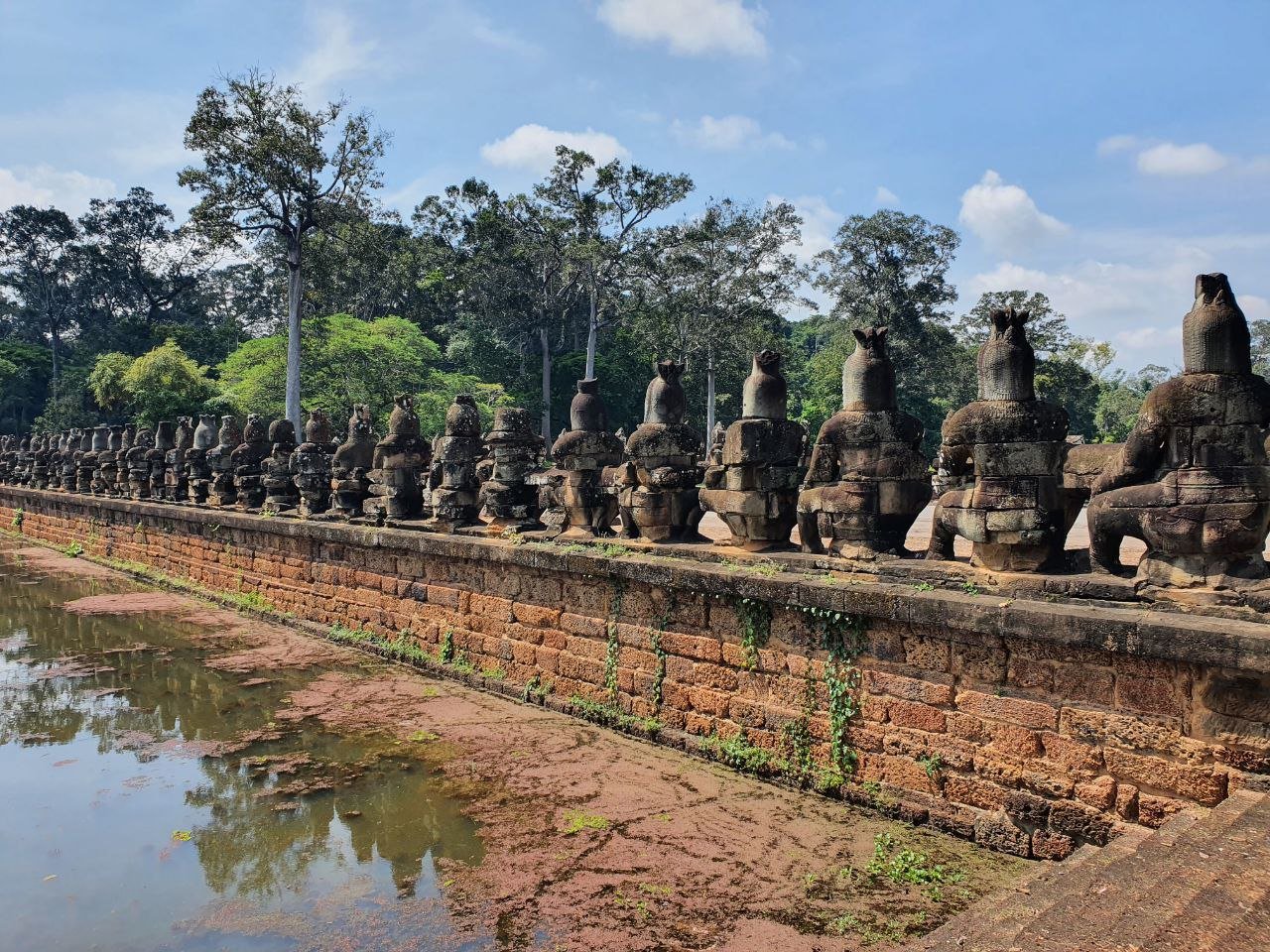 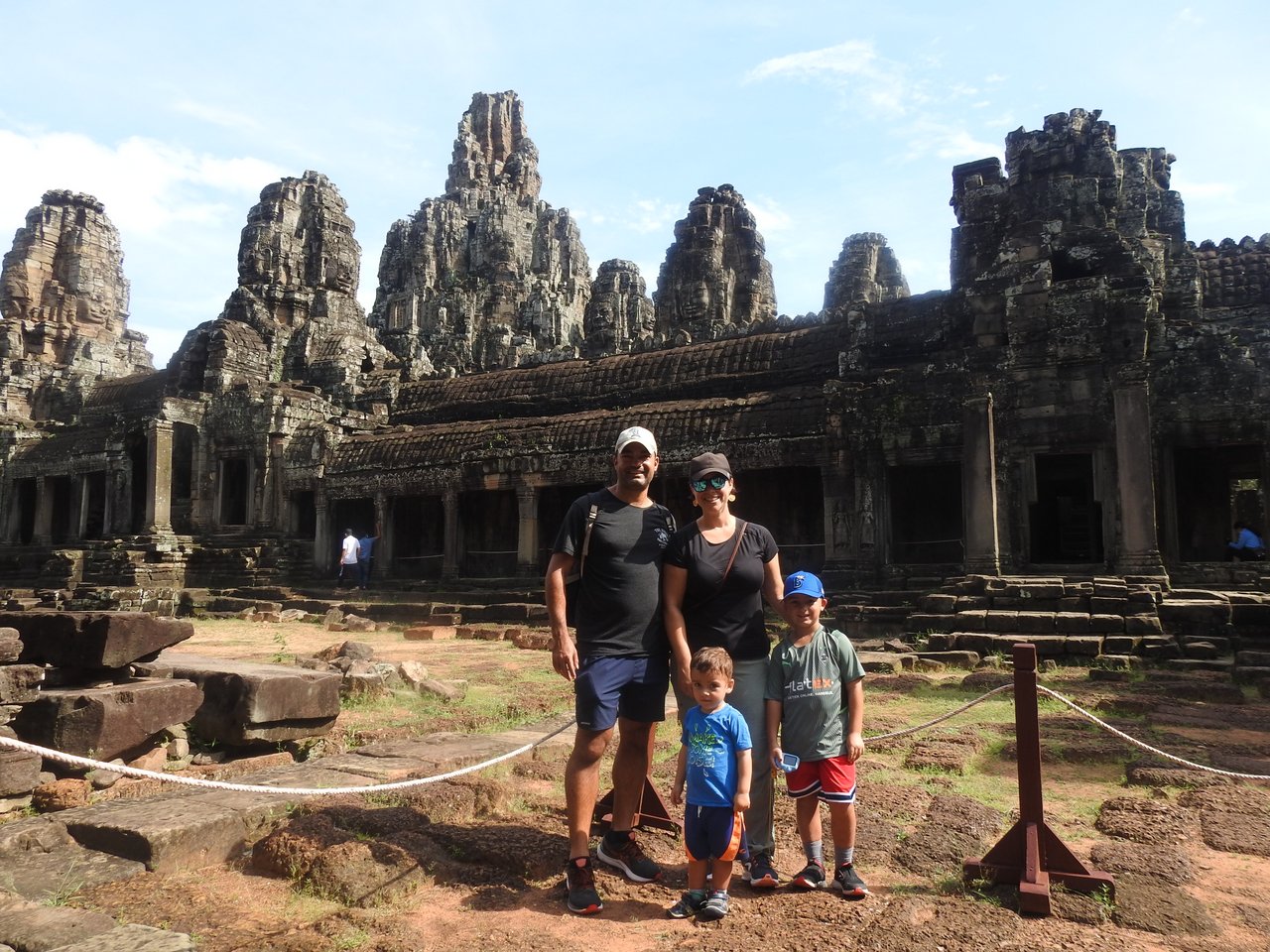