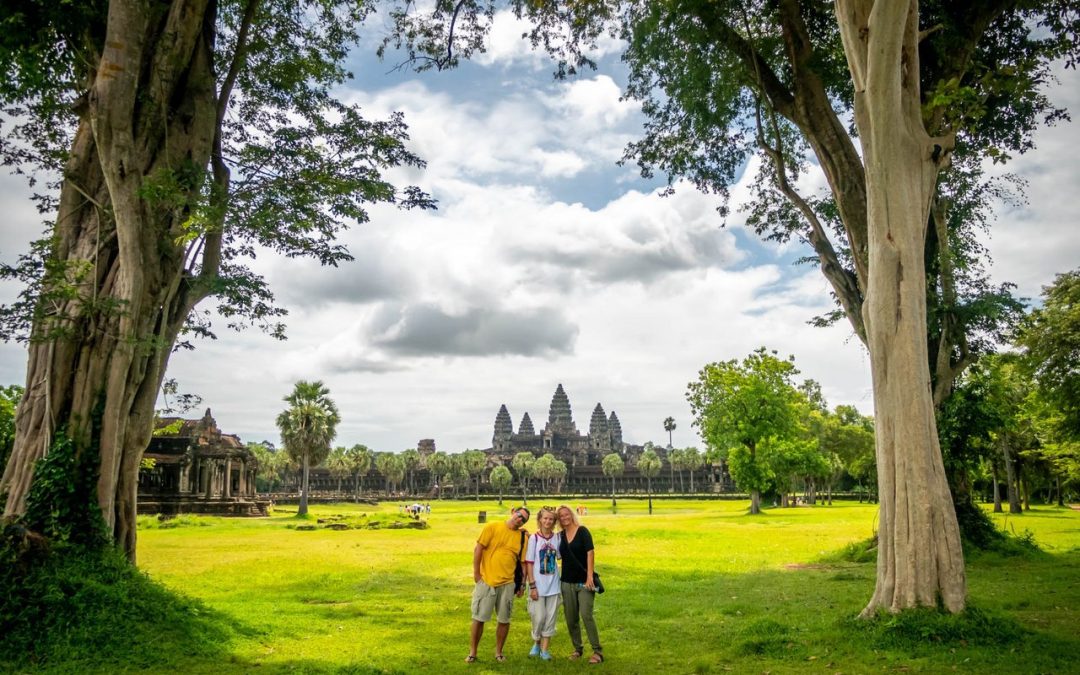 Angkor Wat is the best-preserved temple at the site, is the only one to have remained a significant religious Centre since its foundation. Angkor Wat is at the top of the high classical style of Khmer architecture, and is one of the most important pilgrimage sites for Buddhists in Cambodia and around the world, having played a major role in converting Cambodia into a Buddhist nation. It has become a symbol of Cambodia, appearing on its national flag, and is the country’s main tourist attraction in Cambodia 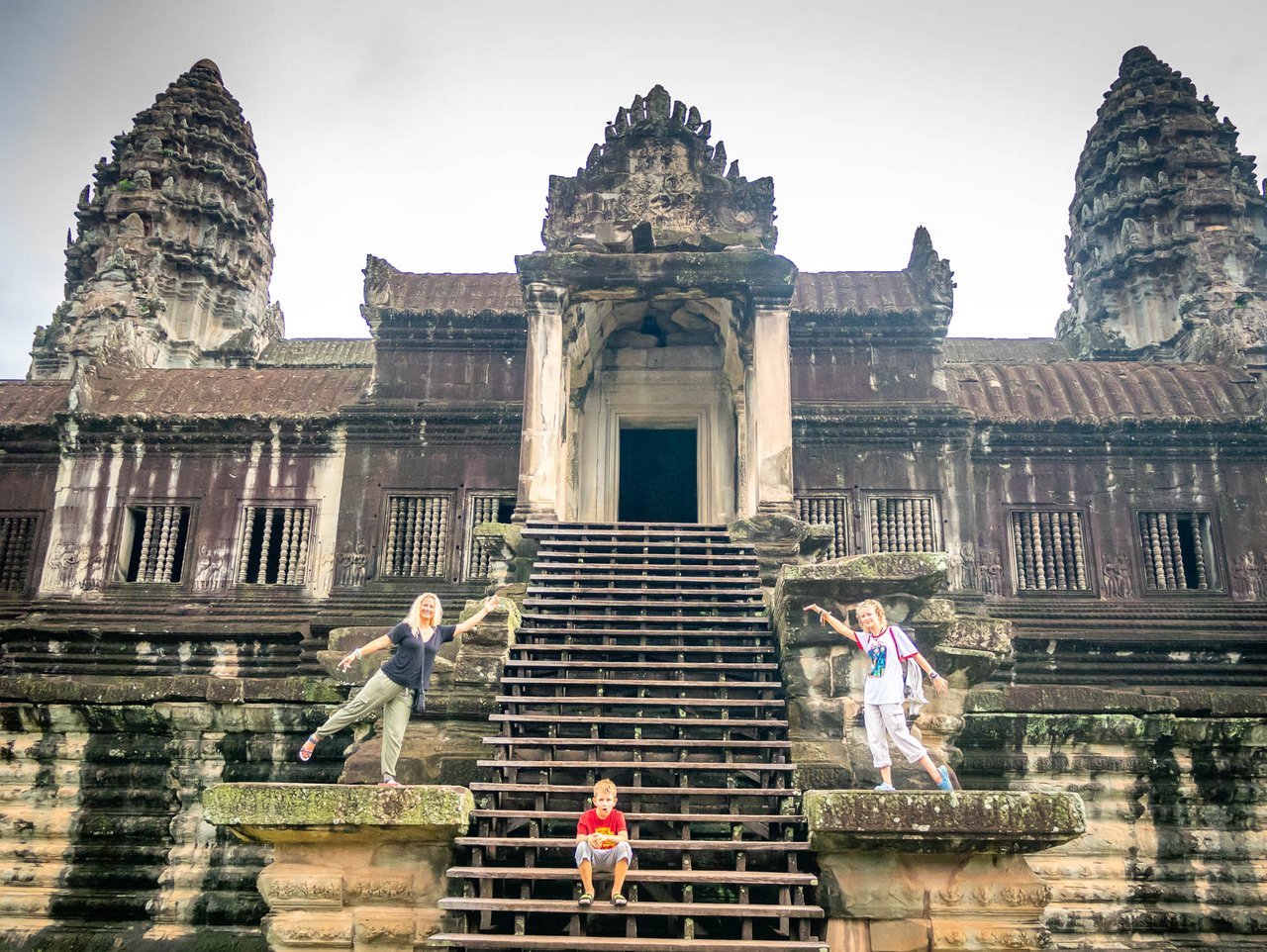 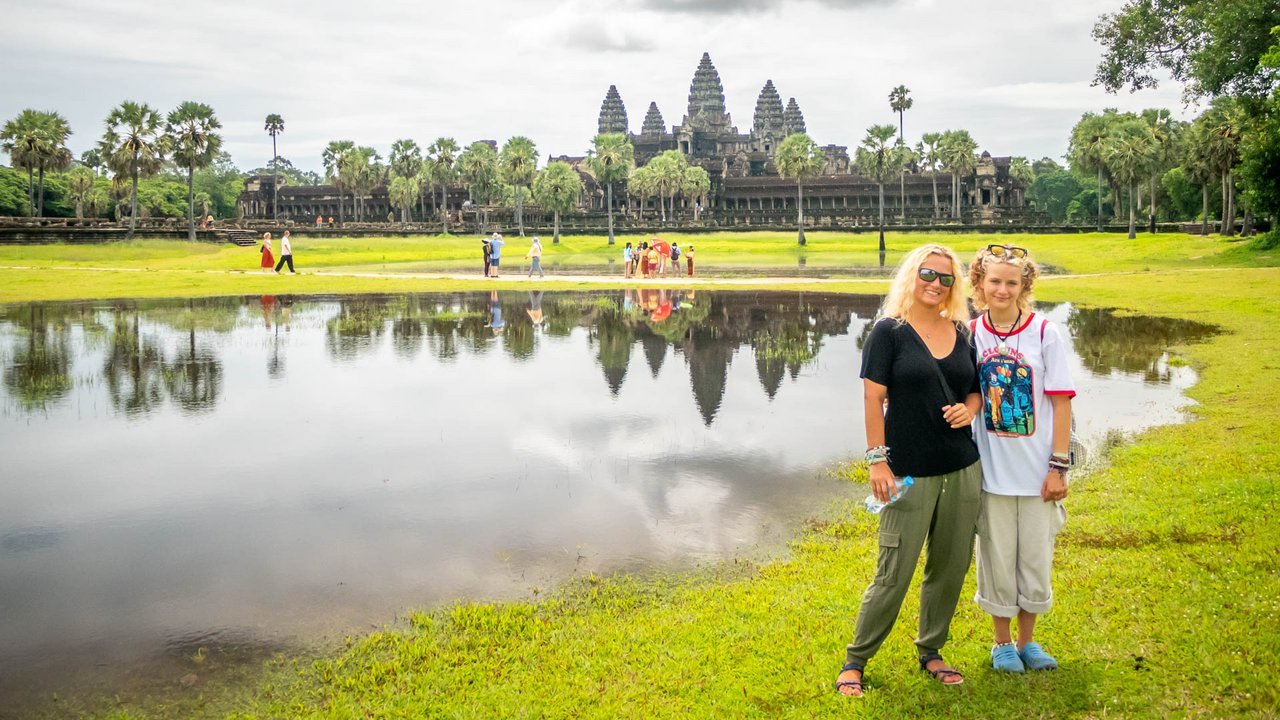