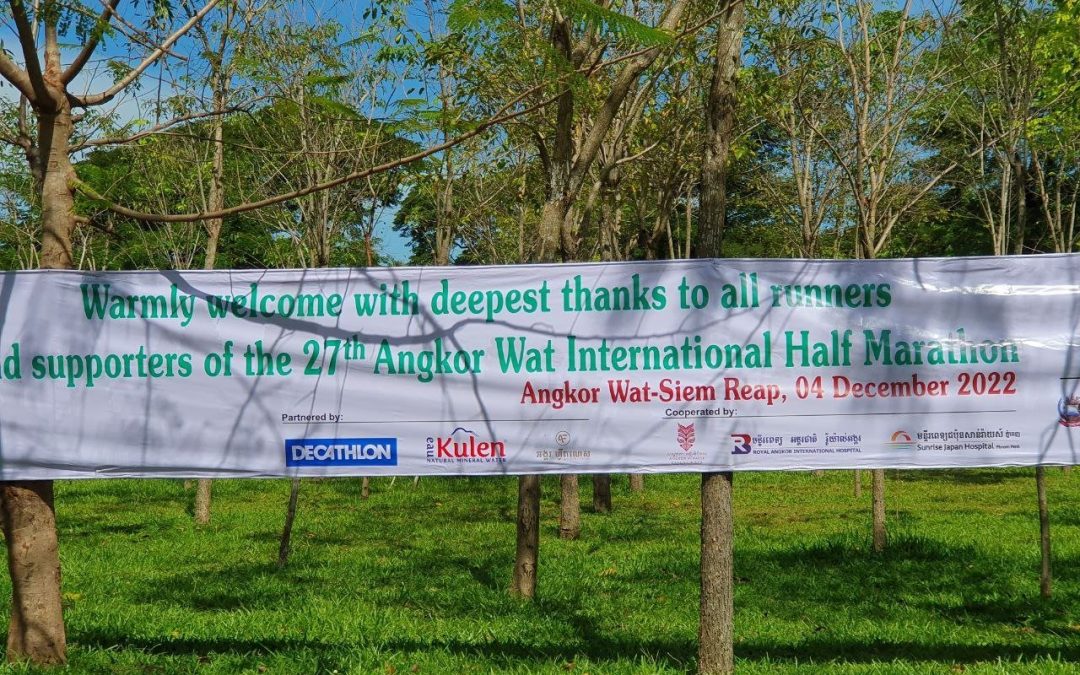 Angkor Wat International Half Marathon always held on 4th of December every year. From the beginning, this internationally recognized half marathon raised relief for the victims of antipersonnel mines in Cambodia. With the support of many Japanese running enthusiasts, the Angkor Wat International Half Marathon NGO started the race in 1996, with participants from all over the world. Attended by many landmine victims, this great international race takes place inside the ruins of Angkor Wat, the World Heritage Site, and has been held annually to give the victims encouragement and hope as well as appealing to the world for support the “ban on the use of anti-personnel mines.”

Event Purpose:
Runners from all over the world participate to support a ban on the manufacture and inhumane use of anti-personnel mines.
Entry fees and additional financial support foster independence among landmine victims by helping provide prosthetic limbs,
social reintegration programs, and supporting other relevant and needed programs such as education and prevention of any serious new diseases in Cambodia .
Another important part of charity also goes to the support Poor Children in hospitals such as Angkor Children Hospital and Kantha Bopha Children Hospital. 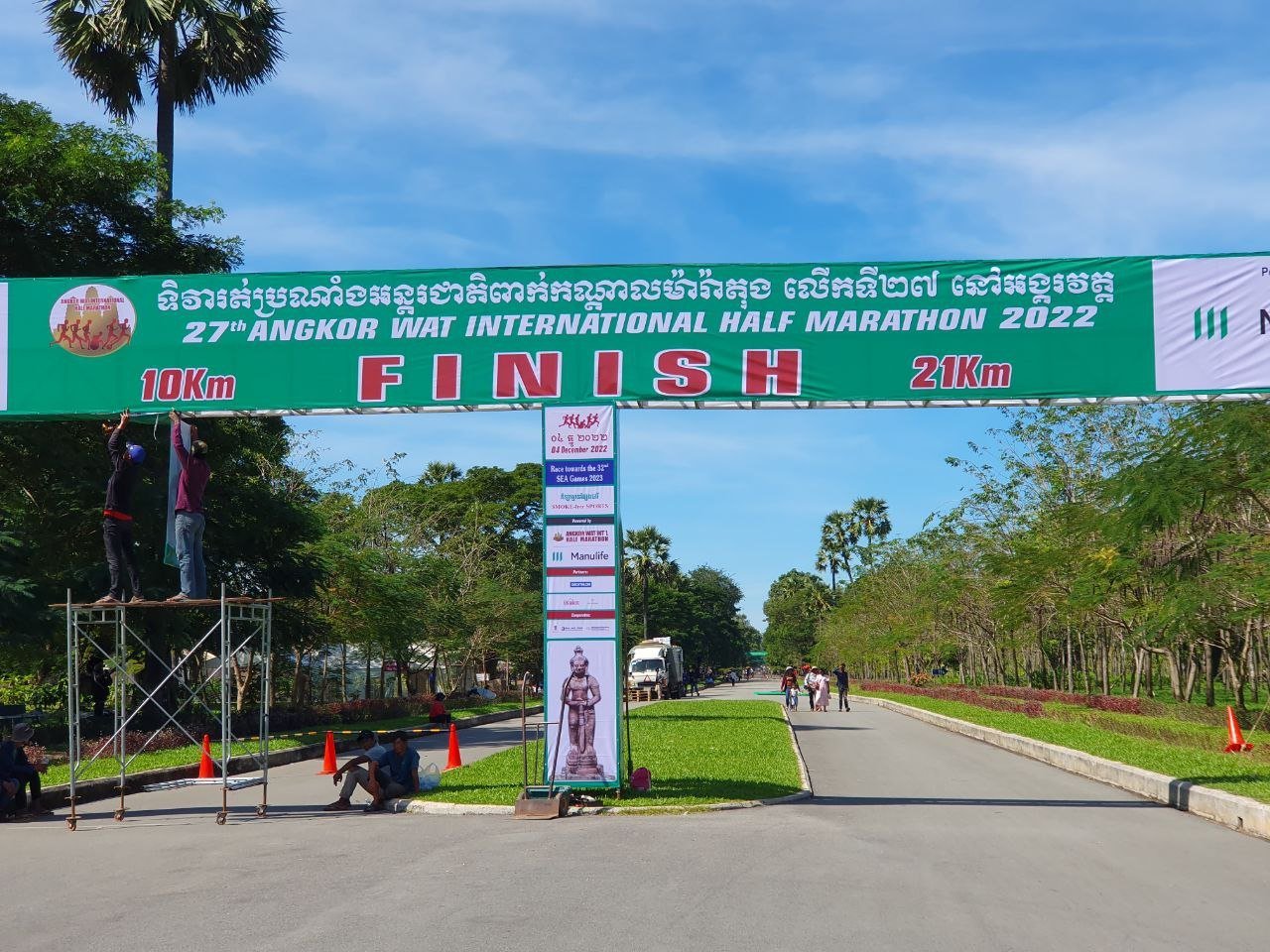 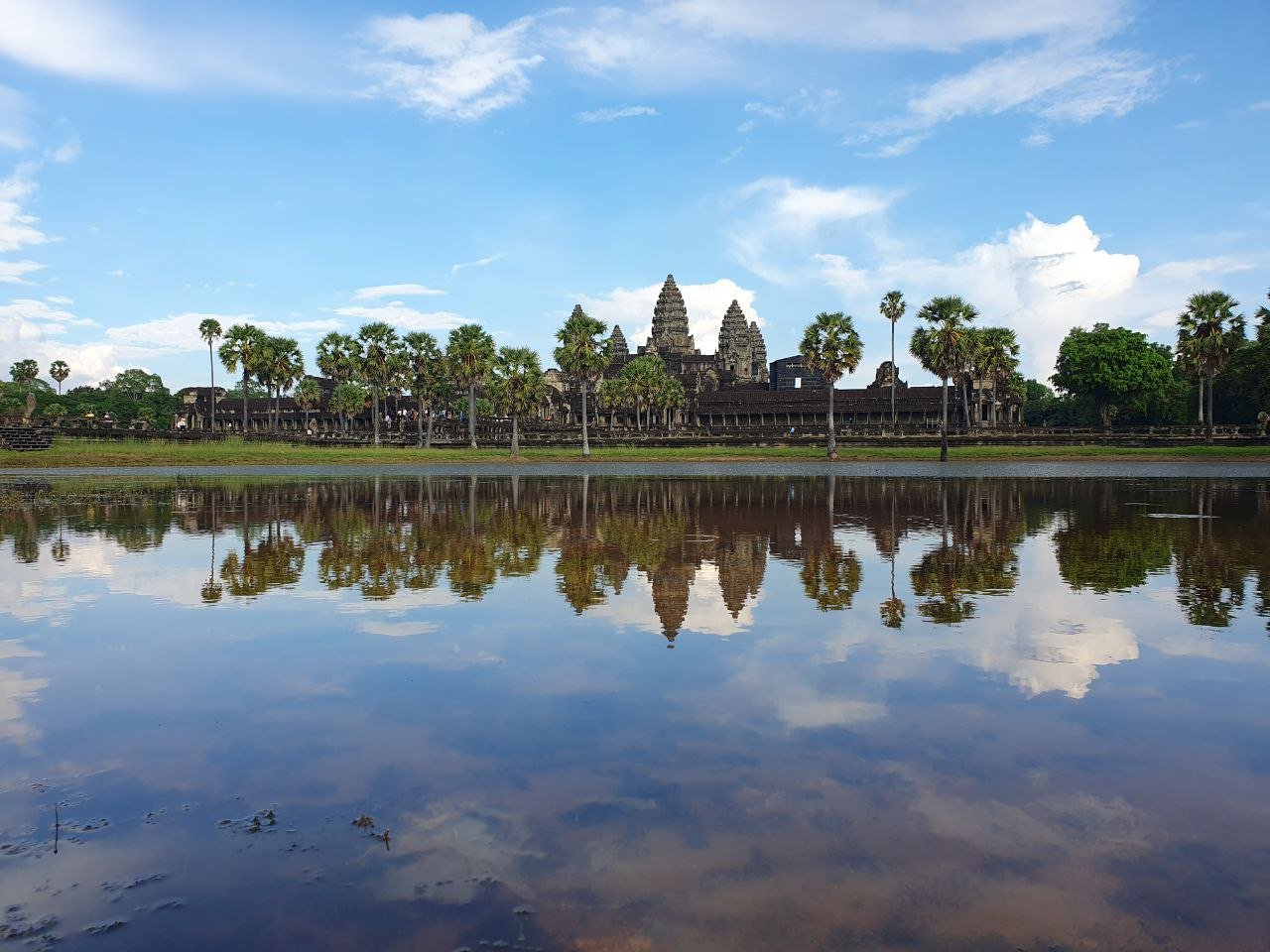