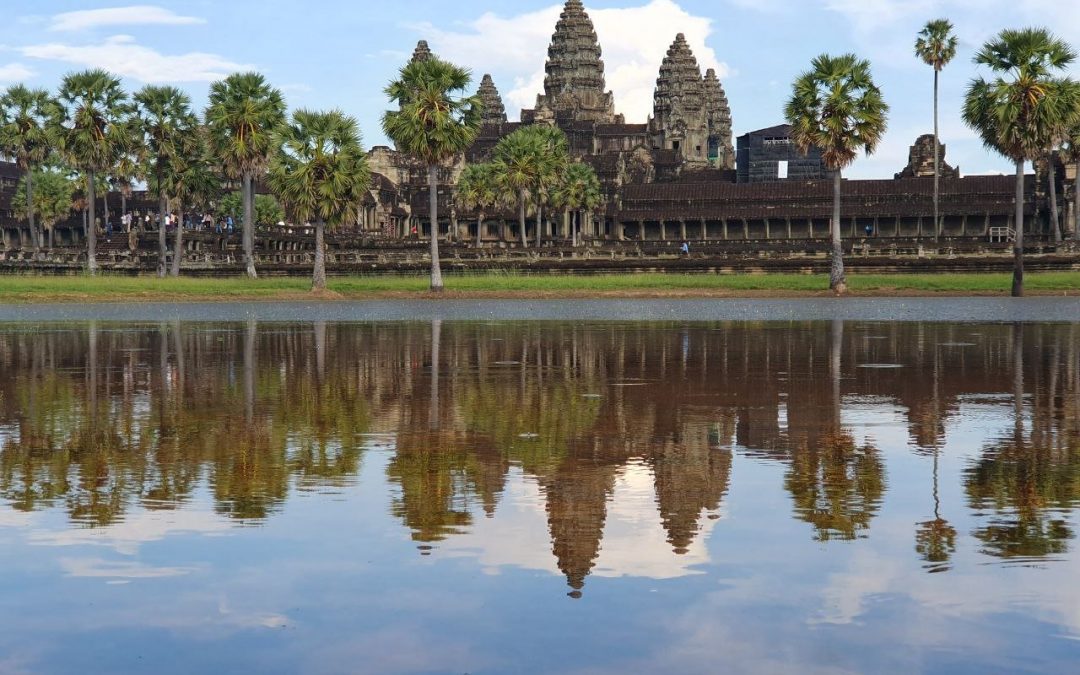 Angkor Wat is a fantastic temple in Angkor Complex and it is the largest religious temple of Hindu in the world. When you go to explore this temple, so you should know where is a good spot for photos. I would recommend you to take photos in front of the pool of Angkor wat while you can also see the beautiful reflection of temple.  Work on Angkor was abandoned during the Khmer Rouge era and the Conservation d’Angkor was disbanded in 1975. Between 1986 and 1992, the Archaeological Survey of India carried out restoration work on the temple, as France did not recognize the Cambodian government at the time. Criticisms have been raised about both the early French restoration attempts and particularly the later Indian work, with concerns over damage done to the stone surface by the use of chemicals and cemen 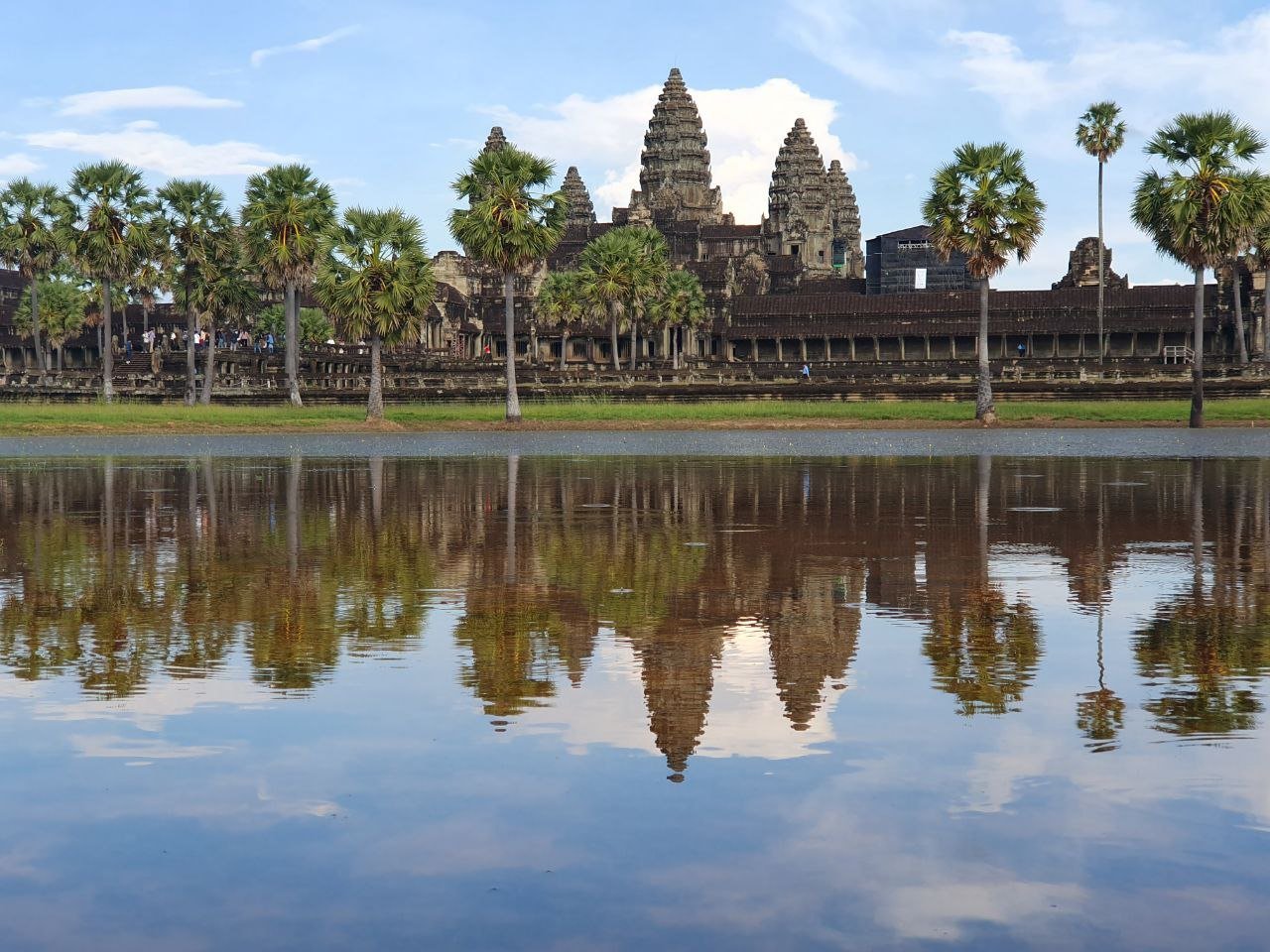 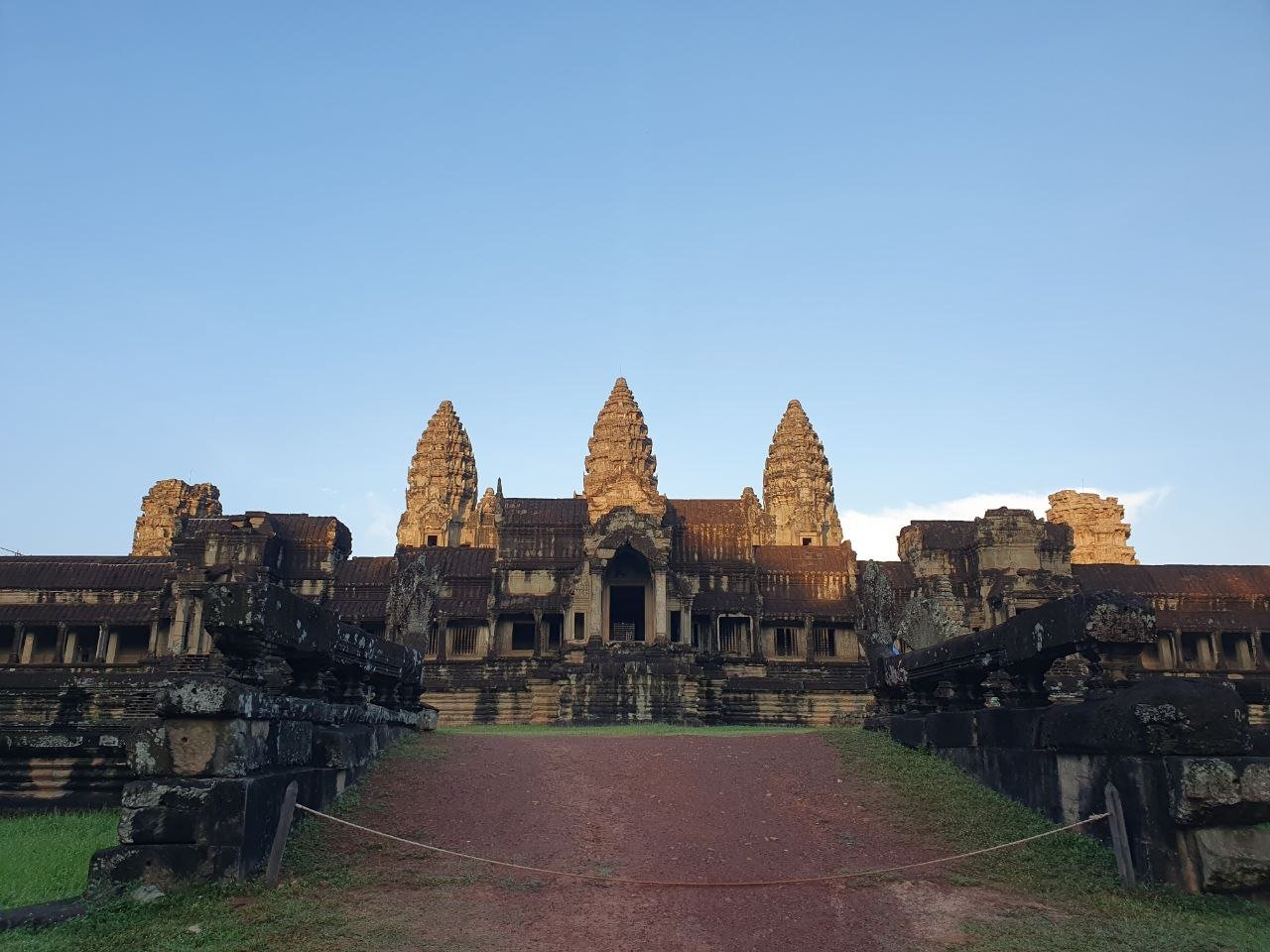