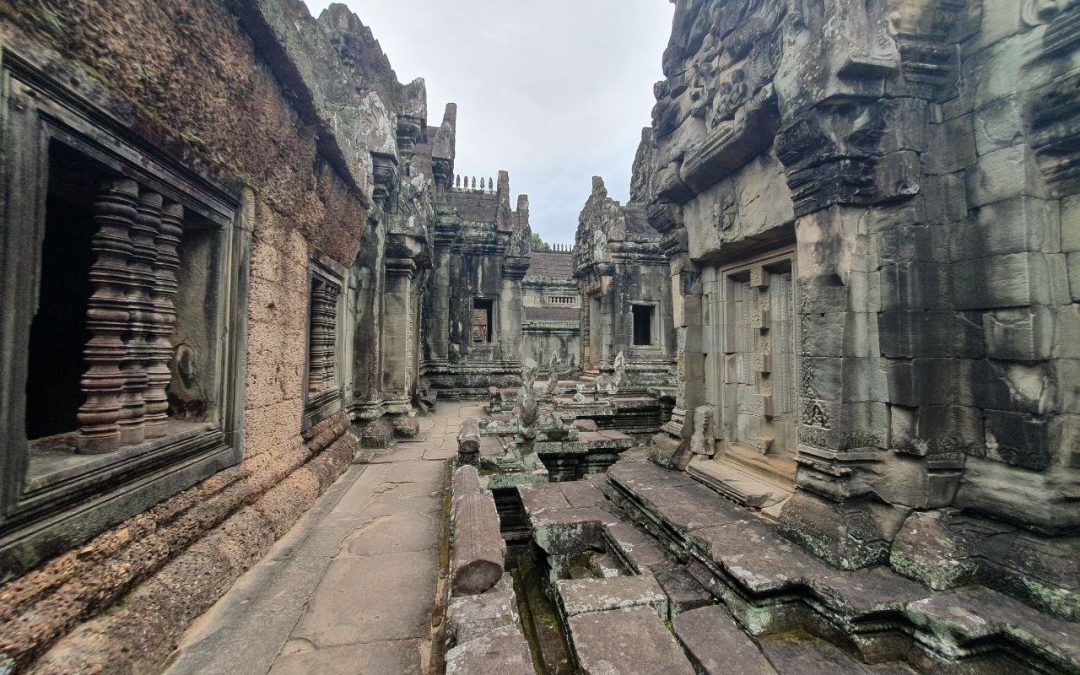 Banteay Samré temple is located to the east East baray reservoir about 400ms, Angkor, Cambodia, and it was built during the reign of Suryavarman II and Yasovarman II in the early 12th century, it is a Hindu temple in the Angkor Wat style. It is mostly materials used as sandstone and lava rock. Banteay Samré temple was excellently restored by Maurice Glaize from 1936 until 1944. It was designed of its single tower is immediately recognizable as Angkor Wat style along with other temples in the region such as Thommanon and Chau Say Tevoda. While there are no inscriptions describing its foundation, it seems likely to have been built by a high official of the court during the reign of King Suryavarman II. 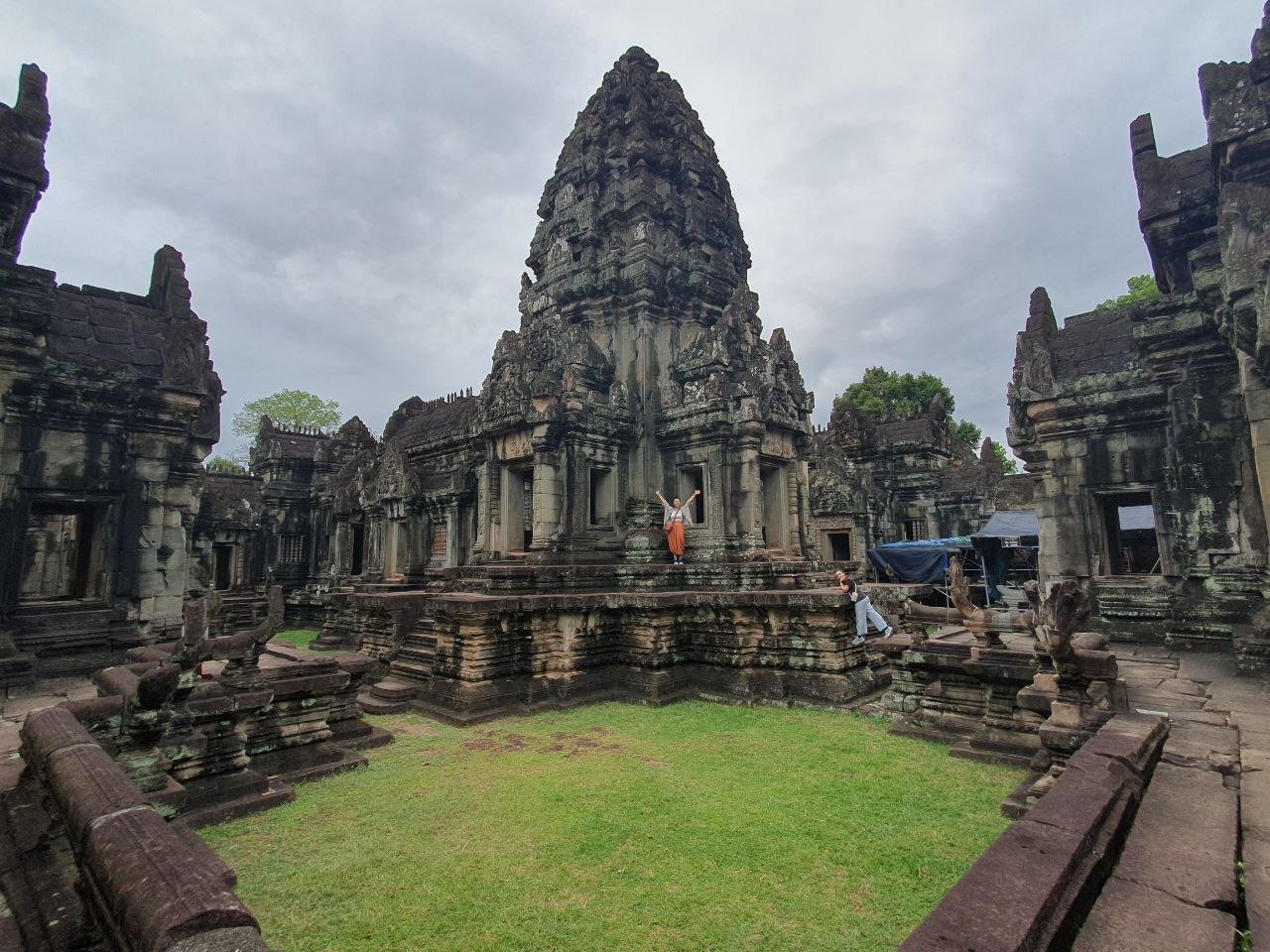 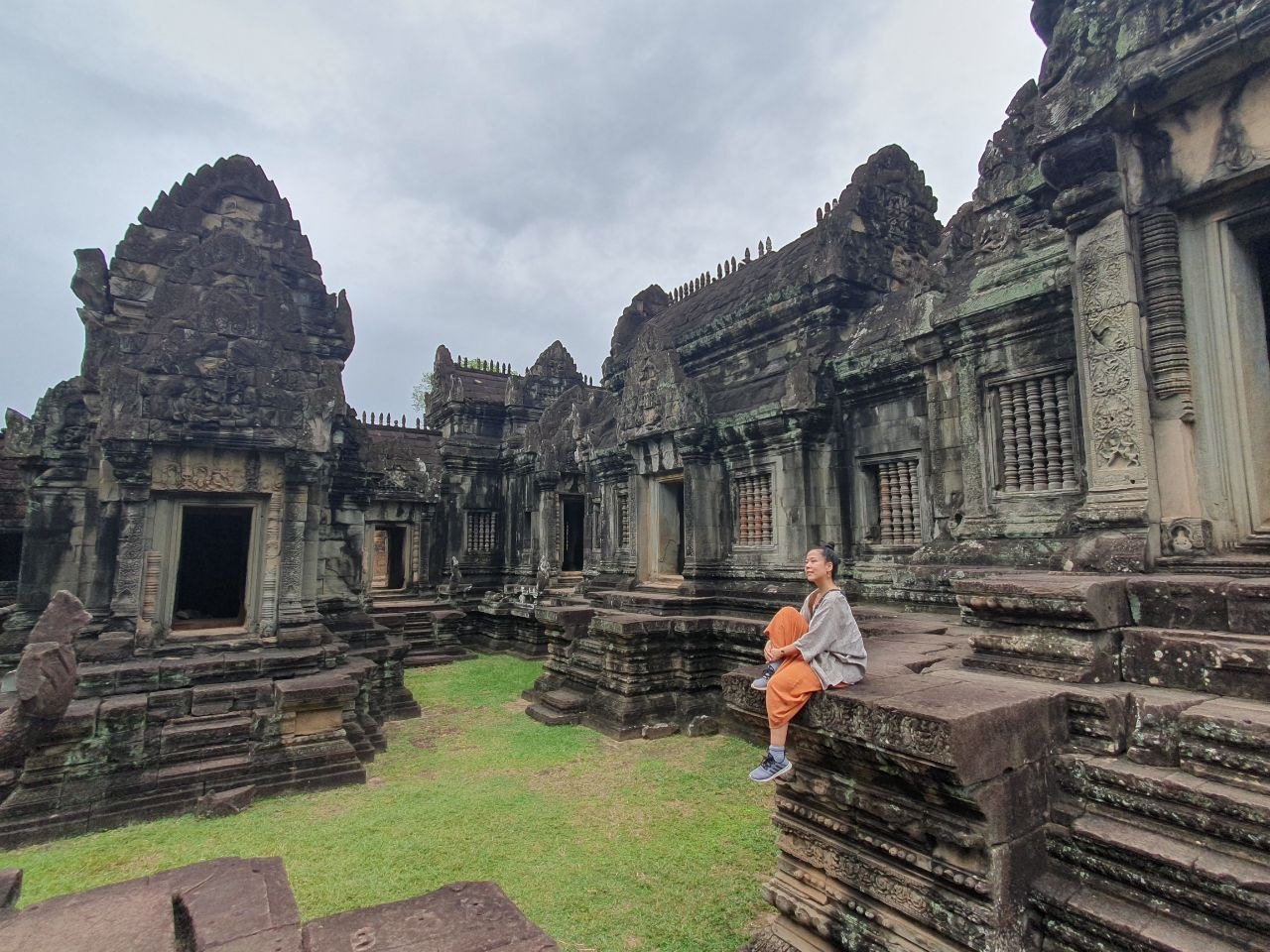