Your tour guide and driver will meet you at your hotel, 8:00 am and we will depart from Siem Reap city to visit the village.
Tonle Sap Lake is the largest freshwater lake in Southeast Asia, that contains an exceptionally large variety of interconnected eco-regions with a high degree of biodiversity is a biodiversity hotspot and was designated as a UNESCO biosphere reserve in 1997. Five provinces around the bank of the lake, many millions of them earn a living by catching fish and making agriculture. Kompong Khleang is the unique village, located on the northern lake-edge about 45km east of Siem Reap town, more remote and less tourist than other villages. Beng Mealea (77km away from Sien reap city) is one of the most mysterious temples at Angkor site, exploring this titanic of temples is Angkor’s ultimate Indiana Jones experience, the filming of Jean-Jacques Annaud’s Two Brothers (2004). Its primary material is sandstone and it is largely unrestored, with trees, thick brush thriving amidst its towers, courtyards and many of its stones lying in great heaps 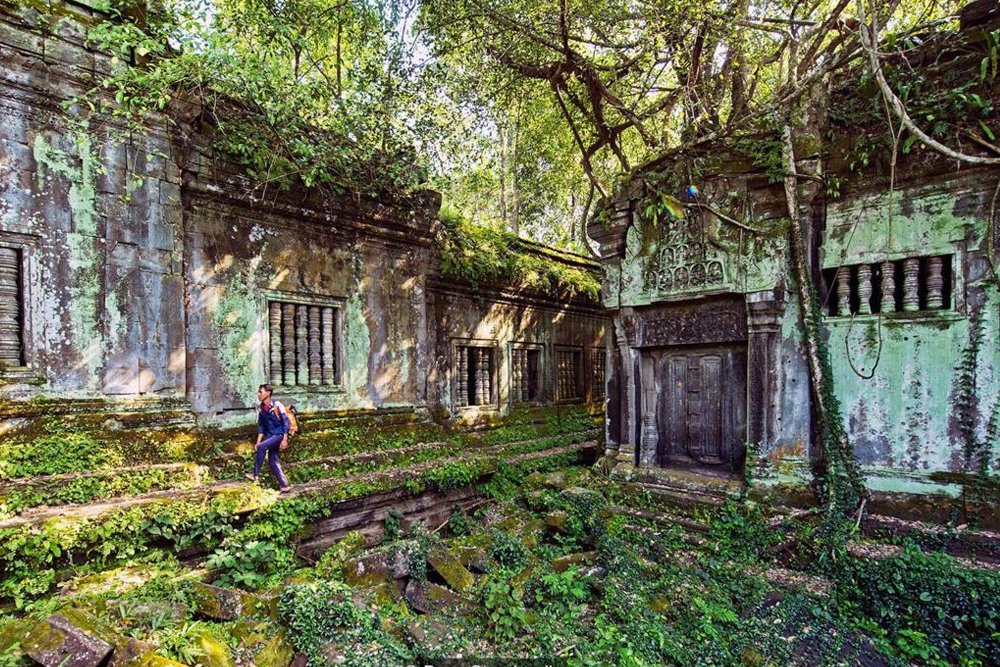 We regard our visit to Angkor Wat a lifetime experience.Our experience was thoroughly enhanced by the friendly and knowledgeable guide PUY LEKH. Being Indians with knowledge of the stories linked... read more to the Ramayana and the Mahabharata, we found his ability to explain the carvings and the associated Cambodian History beyond belief. We got to understand the numerous carvings much better.
He timed the visits to avoid crowds.A great photographer and took some beautiful photographs for us.

It is highly recommended to engage him for your visit. It will be worthwhile!Indians particularly would his knowledge valuable.

We feel so fortunate to have gotten Lekh as our guide for our two day tour. He was knowledgeable and insightful about all of the temples we visited. Best of... read more all he knew how and where to take the best pictures!

That was amazing holiday, with the best guy, he knows everything about this place, I will come back there I loved and big compliments!