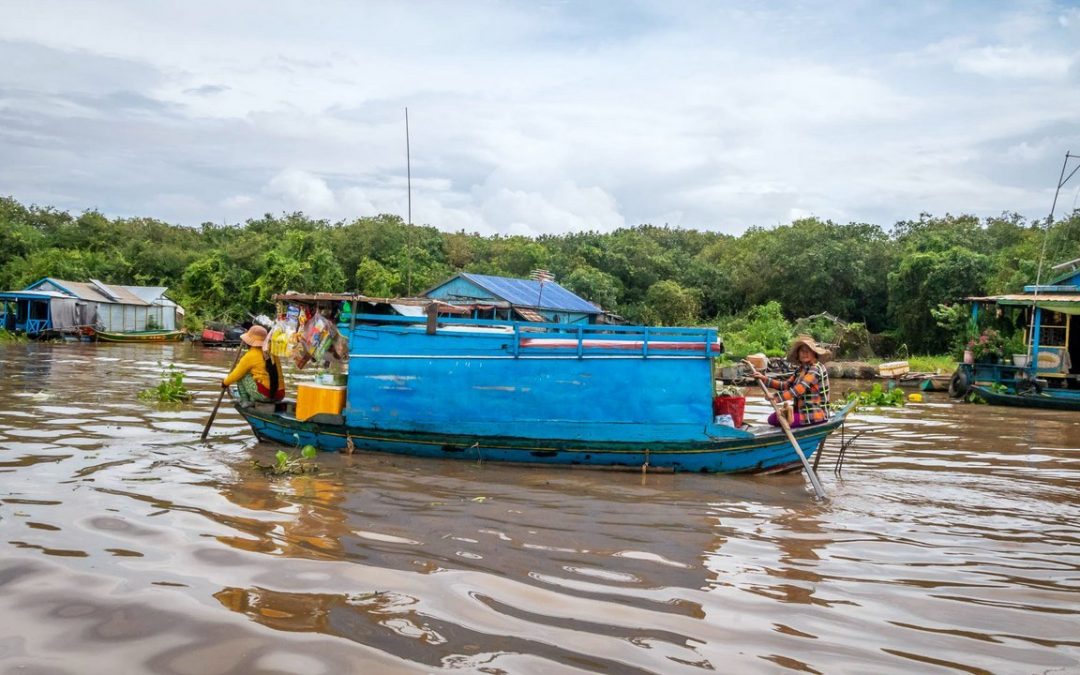 Tonle Sap is a freshwater river or commonly translated as ‘Great Lake, is a lake in the northwest of Cambodia. It belongs to the Mekong River system. It is the largest freshwater lake in Southeast Asia, and one of the most diverse and productive ecosystems in the world, designated as a Biosphere Reserve by UNESCO in 1997 due to its high biodiversity. Entering the 21st century, the lake and its surrounding ecosystems are under increasing pressure from deforestation, infrastructure development and climate change. Can be explore the floating village in Tonle Sap how are they making a living there. To see the floating houses, schools and health care center. 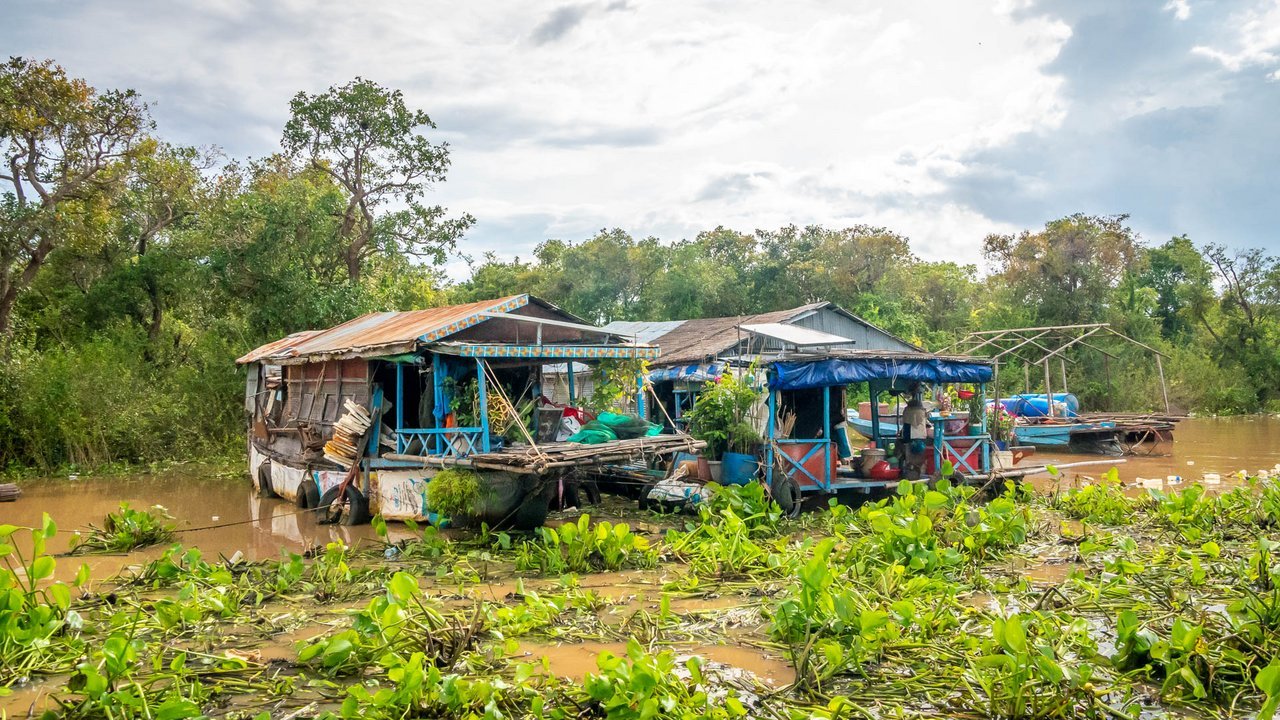 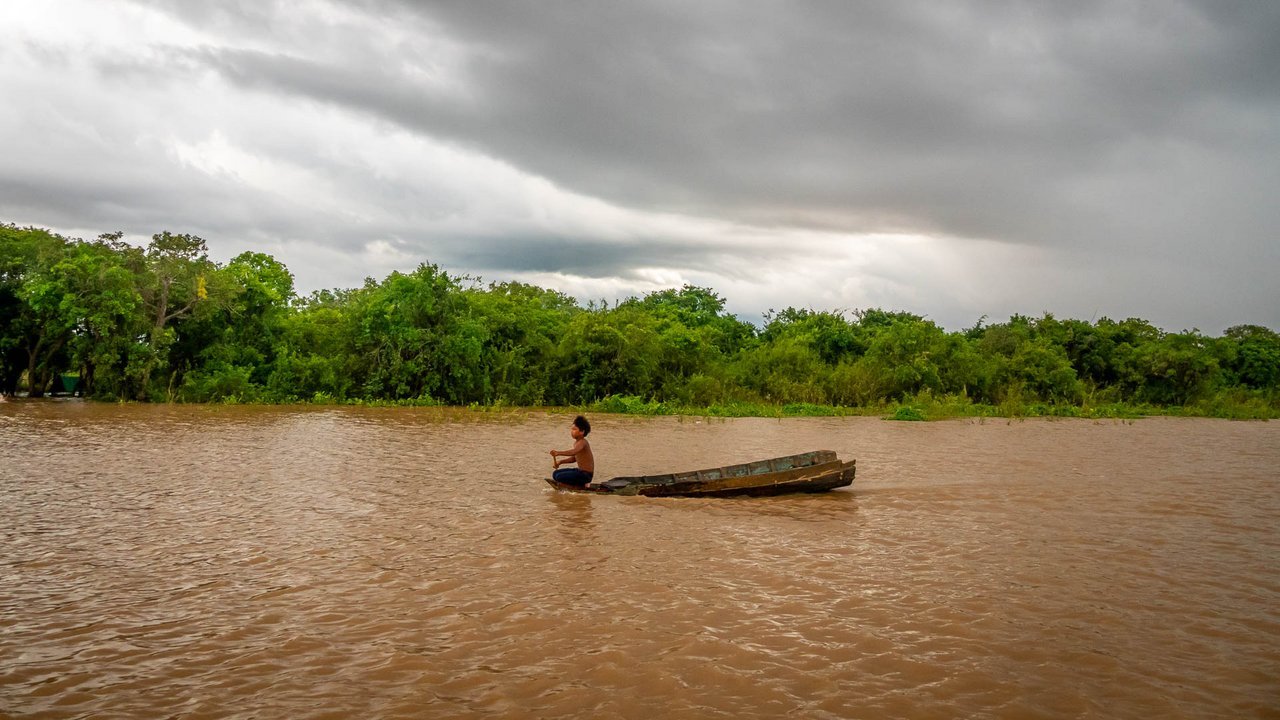