After breakfast at 7:30 am, our tour starts explore the wonderful temples on the northwest of Cambodia between Thailand border. We will getaway the Angkor complex and you will see villages along roadside to Banteay Chhmar Temple, is one of Cambodia’s most important temple in Angkorian period. It was built by Jayavaraman VII in the late 12th century, dedicated to King’s son (Srindrakumara) and is the same style of Bayon temple. In Thmor Puok district in Banteay Meanchey province in northwest Cambodia, located 67 km north of Sisophon and about 20 km east of the Thai border. Banteay Torp (Fortress of the Army) may be small, but its impressively tall,
damaged towers are highly photogenic. Constructed around the same time as Banteay Chhmar, it may be a tribute to the army of Jayavarman VII, which confirmed Khmer dominance over the region by comprehensively defeating the Chams

In early morning we are going to visit the main temples in Angkor National Park and including the grand circuit of Banteay Srei temple. At 7:30 am, we can explore Angkor Wat, is the largest religious building ever constructed in the world, is one of the seven wonders of the
world, the UNESCO protected site. Then we continue to see the important temples of Pre Rup and Banteay Samre temple, located in Angkor area.

In morning we go to visit the most popular temples in Angkor Thom city such as the South Gate, the famous
temple of Bayon with smiling faces. Walk to Baphoun temple, Royal palace, Elephant terrace and Leper
king. Then we continue to Preah Khan, is a large temple at Angkor, Cambodia, built in the 12th century
for King Jayavaraman VII to honor his father. Later, Ta Nei is hidden temple in the forest and the favorite temple of Ta Prohm (the Tomb Raider or jungle temple)

Roluos is a Cambodian modern small town and an archaeological site 14 km east of Siem Reap along
NH6. It was the first capital of Khmer Empire north of Tonle Sap lake. At present it is composed by
three major temples such as Bakong, Preah Ko and Lolei.

2 options, you would decide to do as below,
1- We can visit the village as Kompong Phluk or Chong Kneas in Tonle Sap lake. This lake is the largest freshwater river in the southeast Asia and you can see how are they making a living on water in lake
2- Angkor National Museum and Artisan Angkor center and Local market. Later return to your hotel 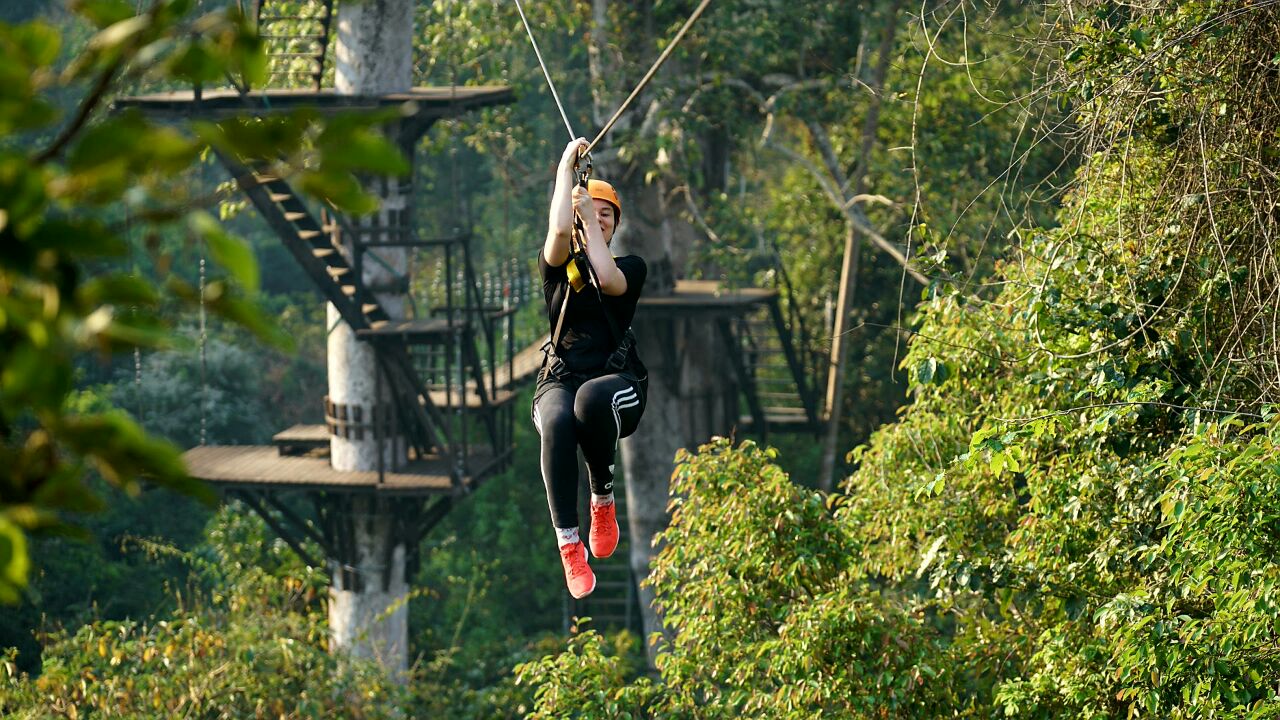 We recently did the sunrise tour of Angkor Wat with Lehk. In every way Lehk is a true professional. He does everything within his power to ensure that this incredible... read more sight with all it many temples and complex history is laid out before you in such a way that you see more than

What a fantastic time we had with Lekh Puy at Angkor Wat and surrounding temples. He is such a knowledgable tour guide, and also has a good sense of humour... read more and is very patient. He also knew exactly when and where to take us around...More

I booked a private guide tour with Lek (friend of Hann). I had a wonderfull time. The temples are simply amazing! Lek was very knowledgable and told me lot of... read more interesting facts on the story of the different temples. He did also know when to...More 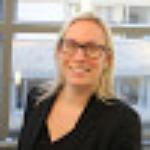