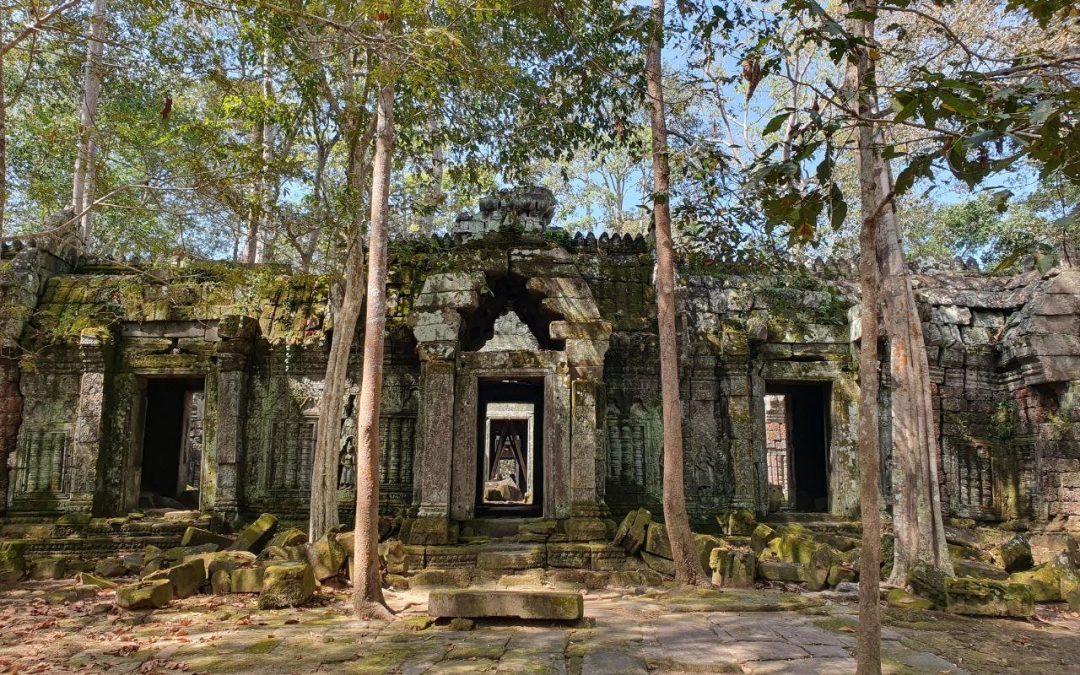 Ta Nei temple is a late 12th century stone temple in Angkor, Cambodia. It was built under the reign of King Jayavarman VII, it is near the northwest corner of the East Baray, a large holy reservoir. It was dedicated to the Buddha and today it has two Gopura ( means gate) on the west and east. The east gate of Ta Nei temple has been finished by Japanese project but the west gate is remained and it is off road temple and it gets a peaceful temple  in Angkor. It is a small temple but it is a beautiful temple that you can not miss it. It is surrounded by moat but it is already dry out. 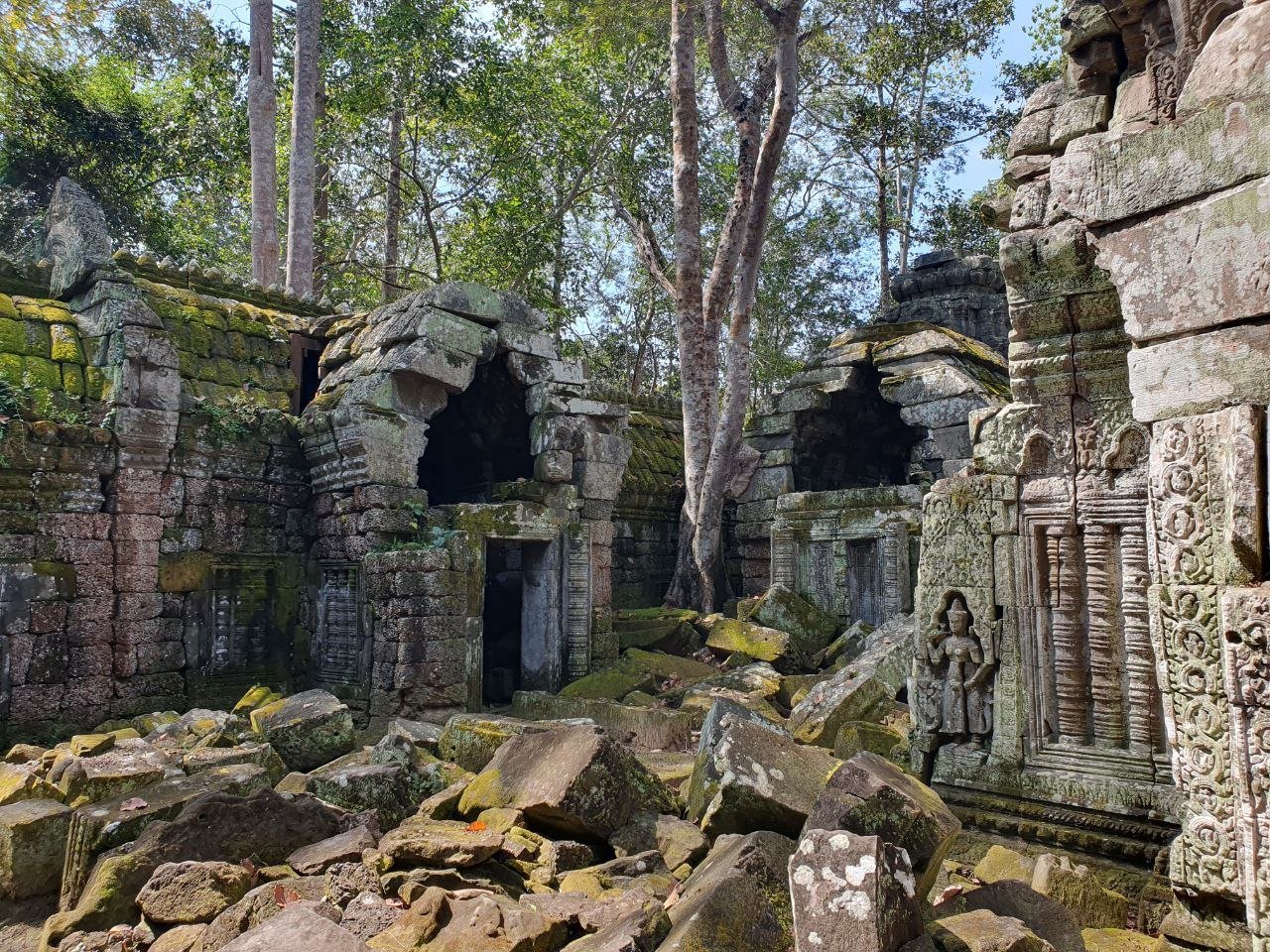 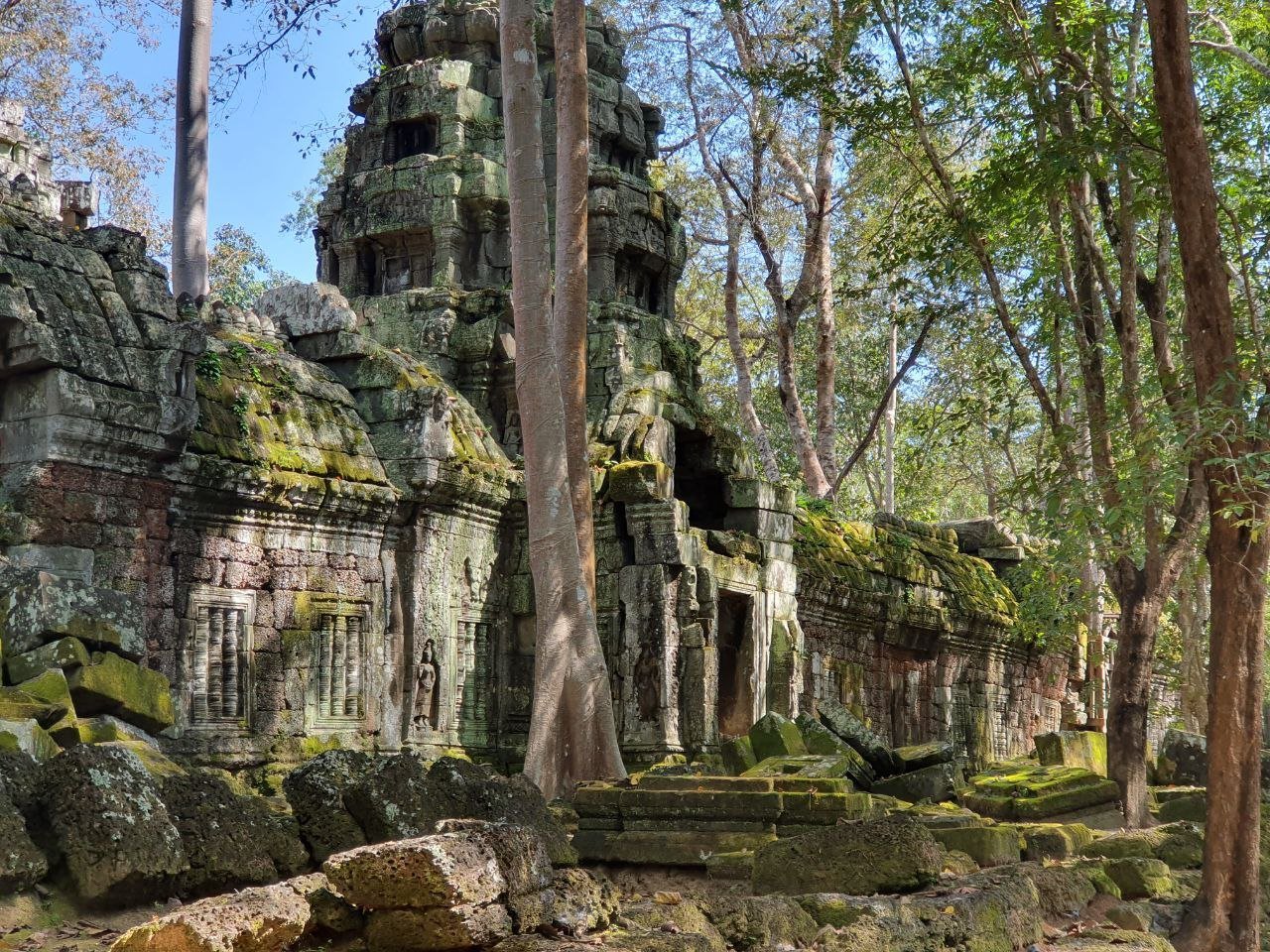